Robu Cosmin-Ionut is a Romania-based artist who handcrafts baseball gloves and baseballs.

How did you come across the game?

My friends and I watched cartoons when we were little. There was an episode of Life With Louie where they were playing baseball. That got us interested in baseball and it moved on from there.

I started making these things because they weren’t available back in the day in Romania.

How old were you?

What did you make first?

A glove. I remember a left-hand glove for pitchers.

Had you worked with leather before?

No, that was the first time.

Where did you start the process?

First I traced my hand and made a pattern. It started from there.

How long did it take you?

I made my first glove in about a week.

And then you made them for your buddies?

I made a couple of them, like five or six. I keep them at my home and, when we play, I share them. They were all in my position so I just lent them to my friends when we played.

Do you have your original glove still?

It’s been morphed into something else because I added stuff, I cut stuff out, so it’s not the same glove.

You made a baseball next?

What is the core of your baseball?

Well, it’s leather, leftover leather from the gloves, and threads.

How big do you make the ball?

Tell me about the logo you’ve drawn on your baseballs?

The coat of arms I put on baseballs and gloves is Oltenia's coat of arms from the 1870s. By using that I thought no one will sue me for stealing their logo but I'm not selling them. Some Romanians do recognize the coat of arms and realize this is where I'm from. 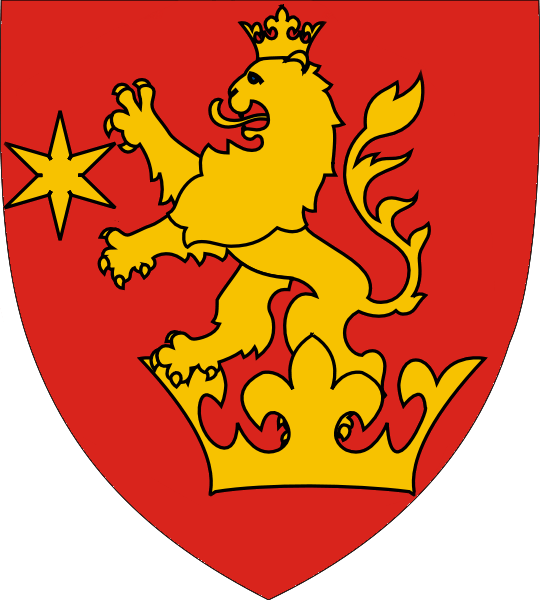 What was your original bat?

We played with a regular stick.

Do you get to see games on TV in your area or is it literally just this one connection where you found the game?

In recent years Eurosport has started broadcasting some games. I remember the World Baseball Classic and the qualifiers. I’m not sure exactly but that might be it. On the internet I usually check in on Facebook or watch MLB.com, things like that.

Do you have a favorite team?

Of course. The NY Yankees.

What made you a Yankees fan?

How old are you now?

Do you still play?

There’s not a local team here where I live in Craiova, Romania. I just play with my buddies when we have time.

What rules do you guys play by?

Well we had a video game, MLB2K11, that helped us a lot to understand the rules better.

You’ve been playing almost 10 years, have you guys considered making your team official with the Federation?

Recently I repaired a couple of gloves for a Romanian coach, Gabriel Adumitrachioaie (Secretary General of the Romanian Federation). I talked with him about making a club here but that requires paperwork and time that I don’t have right now. In the future I hope that I will be able to make a team here.

How did you get in touch with this particular coach?

He saw videos of me making a glove on YouTube.

Robu uses the name Tommy John on YouTube because it is easier for non-Romanian’s to pronounce. It is also a nod to his two passions – medicine and baseball. Posting videos featuring his art, he is very careful never to reveal the full scope of the leatherwork he does. Cosmin is protective of the skills of the craft and of the many people that make their livelihood from this trade.

I never sold anything and I don’t plan to sell them because my gloves are works of art. I consider them my sculptures. They are unique, each and every one, different from the other.

It was his final year in an arts high school that Robu first became interested in combining his passions toward a new future.

To be honest, artwork got me into medical school. During the last years of school I started drawing skulls and vertebrae. That made me fall in love with human anatomy. That, coupled with my desire to do something good, to help people who are sick, made me choose medicine. That got me into med school. Now, just to past time, I kind of want to mix science, art and baseball.

Have you considered mixing your studies with your passion for baseball?

Yeah, I would like that but I’m not so sure that there are many systems here that have that job offered. I’d like to study the bio-mechanical point of view of pitching and hitting, and the long-term affects of playing baseball on the human body. The mind controls the body so, in the future, I hope I can study the long-term effects of sports on the human body, including the mind.

I'm hoping to become an intern in Internal Medicine, Sport Medicine or Trauma. The list is kind of long. I will continue to promote a healthy lifestyle, eating healthy and doing exercises, including baseball, locally.

I know where I want to go and I use my artwork to get there. People around here are kind of old school. They don’t think this will help me. I mean, many of them if they were in my spot, they would focus on a medical career, and I’ll do that. I’ll focus on my medical career with baseball and the art as just a hobby, a pastime. After all, it’s America’s pastime, baseball.

Have you ever considered trying out for the Romanian national team?

I’ve considered it but I still want to become a medic, and after that a doctor.

How would you explain to both the intellectual and artist communities the benefits of crossing over?

Art can be useful for the human body, especially the mind, your thought processes. It relaxes you. It helps you see things with other eyes, so to say. It helps seeing the little things in life. When I paint, for example, I look at the natural world and explore. I don’t know how to say it exactly. It’s a feeling actually.

Is there anything you want people to know?

Here are some of Robu’s works 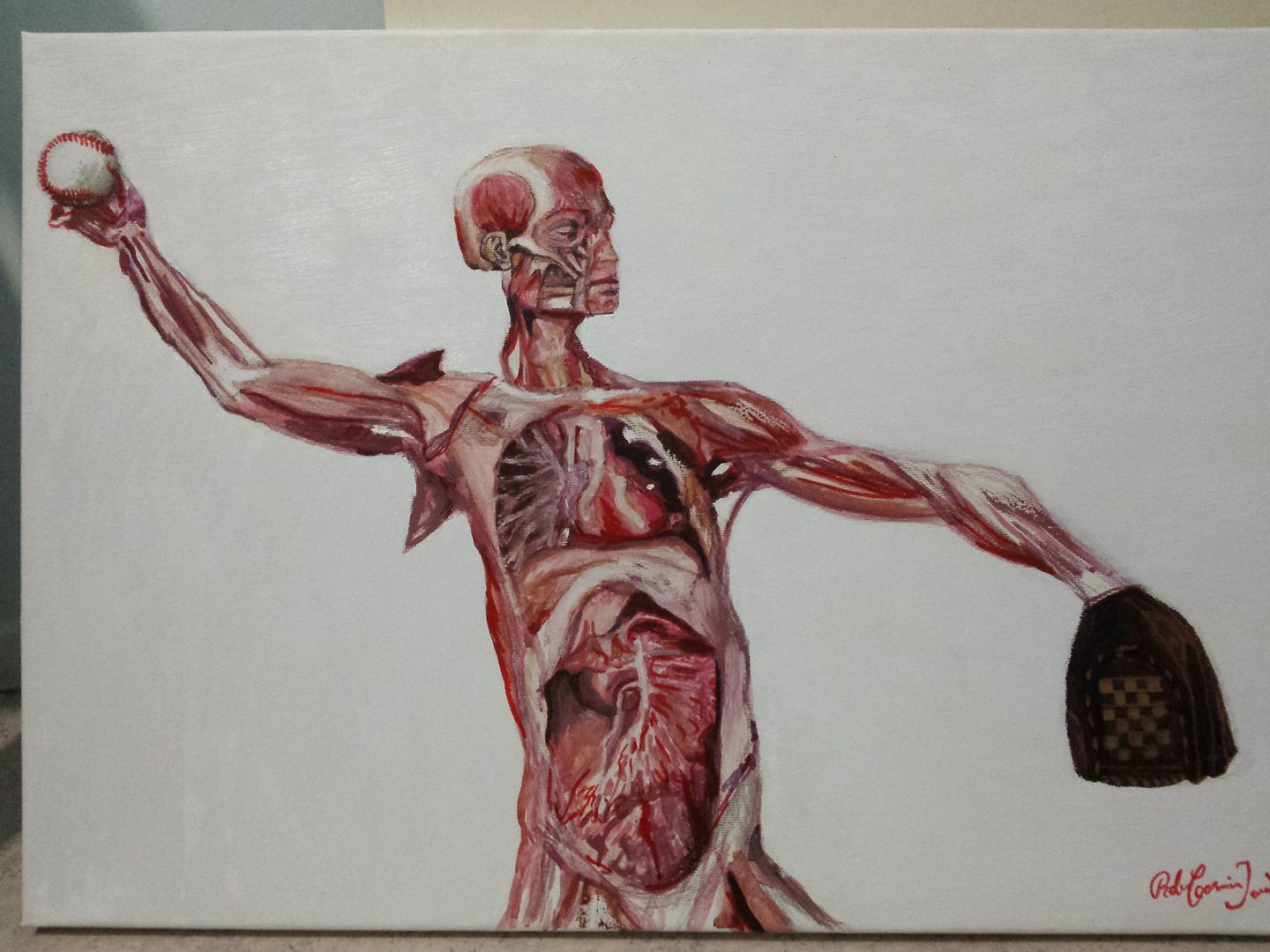 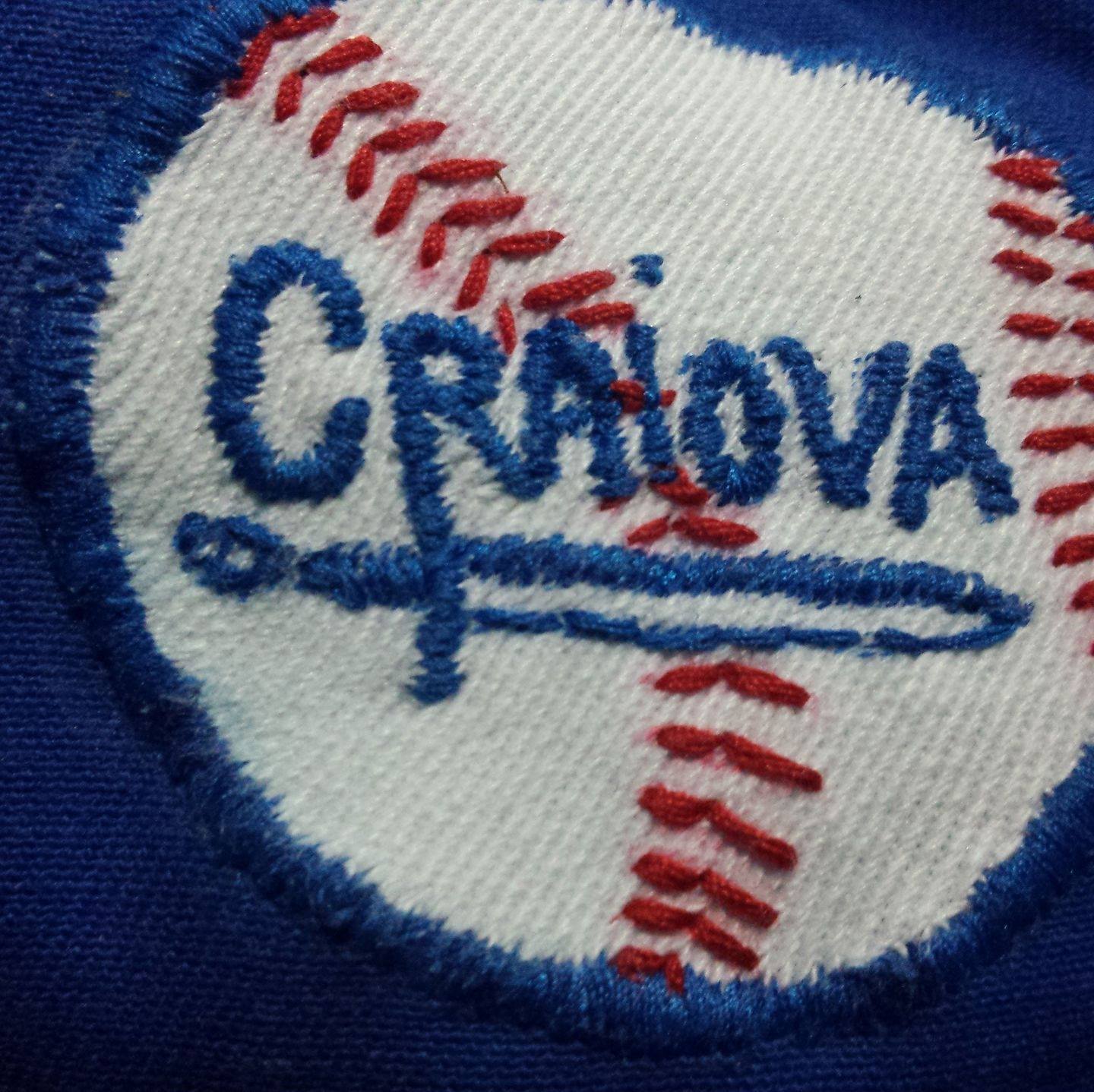 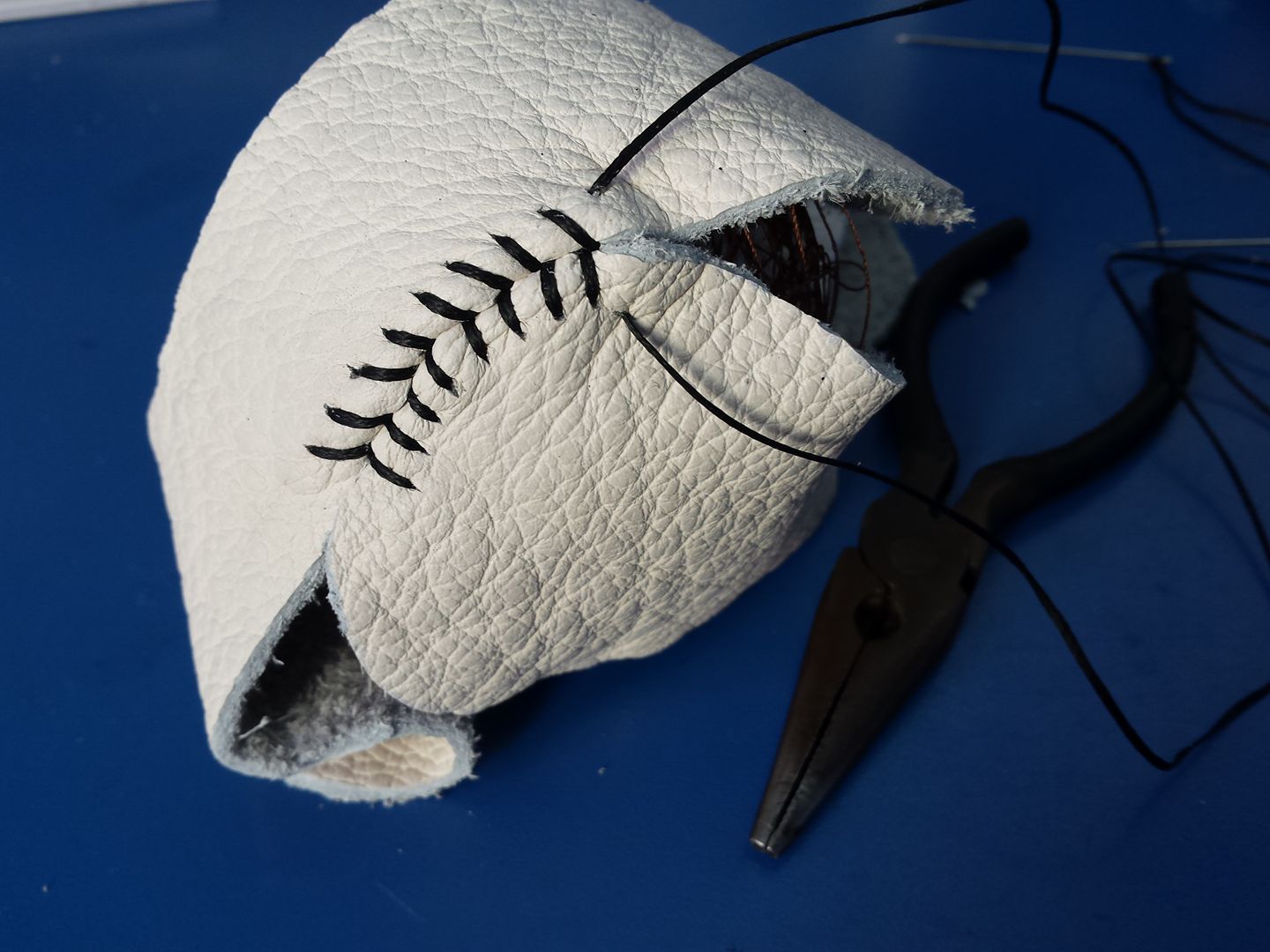 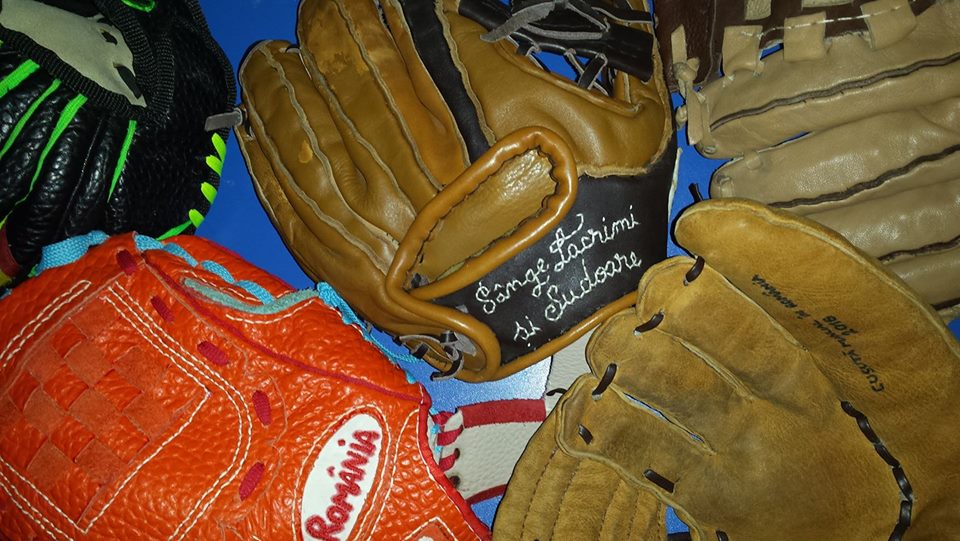